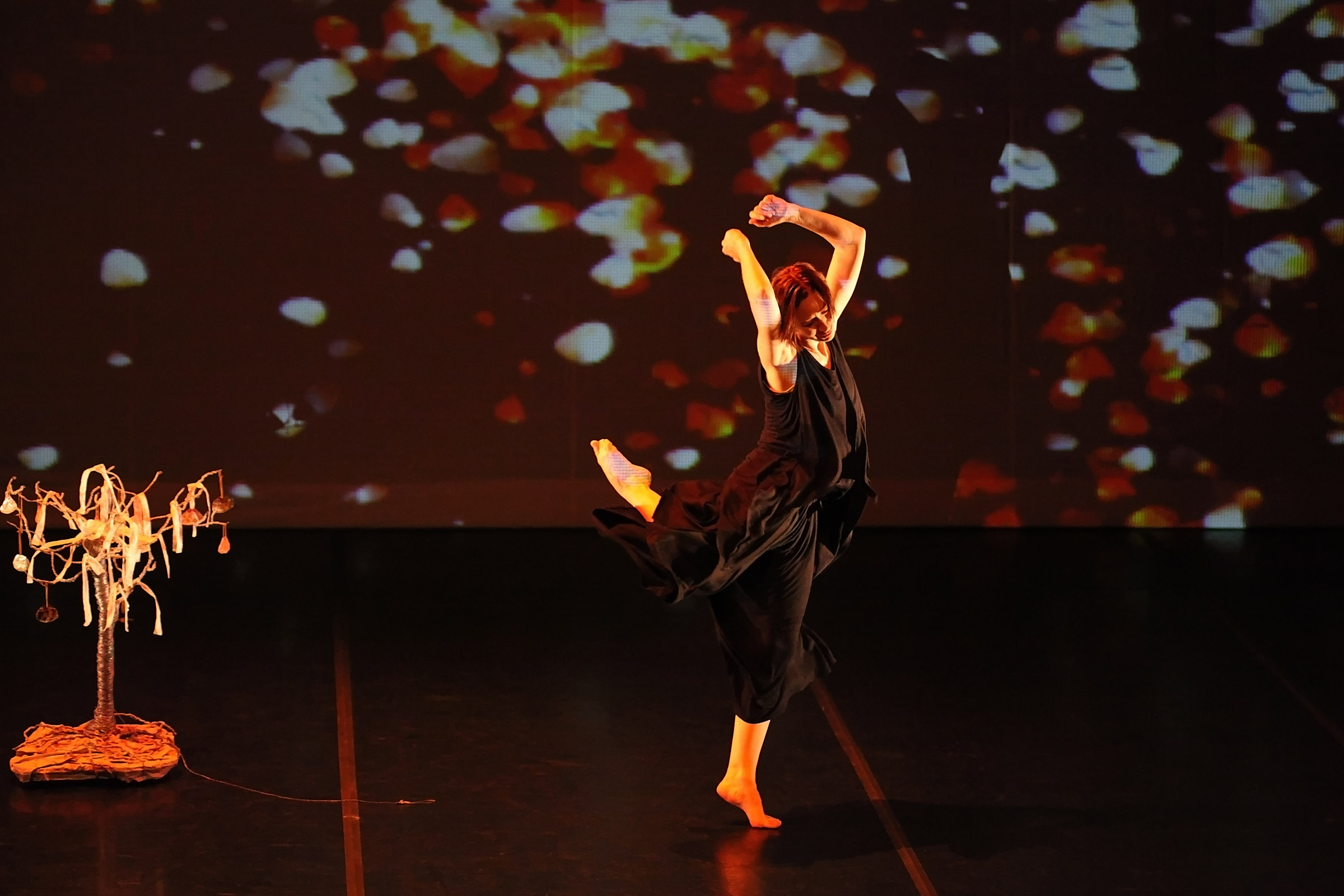 Being true to its mission: to explore and discover the intersection between cultures and communities, ACDT has been performing, teaching, studying, and collaborating with artists from around the globe. The most recent collaborations have matured into strong relationships with artists from Latin America and Mexico. The 1990 residency in southern France for a month, performing and teaching, initiated series of artistic exchanges which continue today. Over the years ACDT has hosted and worked in collaborations with artists for over 35 countries.

Dancer and Choreographer born in Mexico City in 1967.

Graduated as a classical dancer in 1990, having studied in St. Petersburg Vaganova’s acclaimed dance school, she also studied and danced, Limon technique with Betty Jones in Hawaii where she undertook a certification training to impart Creative movement.

Throughout more than thirty years on the scene as an interpreter and twenty years as a director, Tatiana Zugazagoitia’s work has been focused on a personal and honest search. She believes that experimentation and collaboration are the most solid ways to create, which is the reason why she approaches composers, visual artists and writers in order to produce work together.

Her work has been presented in Mexico, France, USA, Ireland, Japan and Costa Rica. And her video Dance “Nadie” (Nobody) was selected in the Screen Dance Festival of Stockholm and at The Dance Bridges Festival, Kolkata, India 2015.

She has received distinctions and grants such a member of the National System of Artists FONCA from 2010-2013. (Sistema Nacional de Creadores de Arte del FONCA), PECD’s creators with artistic trajectory (2008 and 2014) among others.

Since 2005 she teaches at the ESAY (Yucatan’s Art School) and since 2009 she directs Fuera de Centro, arts center in Mérida Yucatán, where she lives.